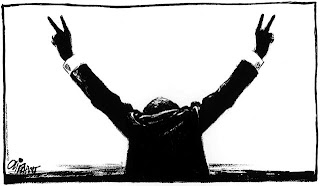 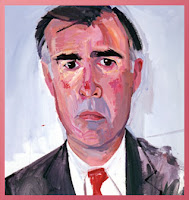 Jerry Gillam, longtime Sacramento bureau man for the L.A. Times, died Saturday at 77. He was a terrific reporter and, more importantly, a terrific person, the kind of guy who out of basic decency would help a newbie on the beat, even one for a competing paper, find the bathroom and figure out what end was up.

Former Sacto Bee scribe Jim Richardson, our friend who is now in the soul-saving business, reports on his Facebook page that he’ll be in the pulpit for a memorial service for Gillam on April 24 at 11 am at Trinity Cathedral in Sacramento. Here’s a link to Steve Lawrence’s AP story: